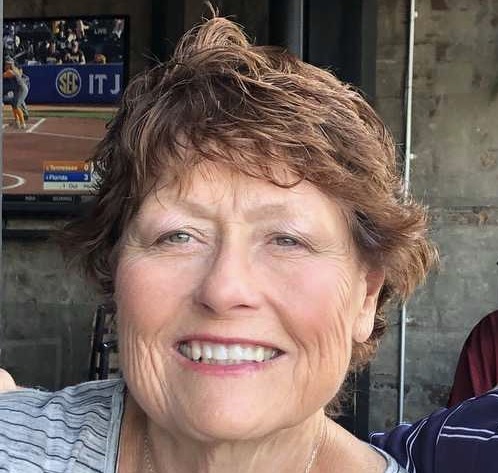 After gaining 40 pounds and fearful of gaining all the weight back, I did some research and found out about keto. I knew I could be successful on a low carb diet so I decided to give it a try. After a few weeks of struggling and getting misinformation, I heard about Carole, decided to work with her and have learned to love living a keto lifestyle.”

Have you submitted
your homework yet?