If you want to start a hot debate on an ketogenic diet Facebook group, post a photo of your “zero carb” heavy whipping cream (abbreviated HWC). Many people simply look at the label on their HWC and conclude that it has zero grams of carbs, so they can consume it to their soon-to-be-fat-adapted heart’s content. But slow down, dairy-lover! I have some important news for you: your HWC does have carbs. All HWC has carbs even though the labels says it doesn’t. 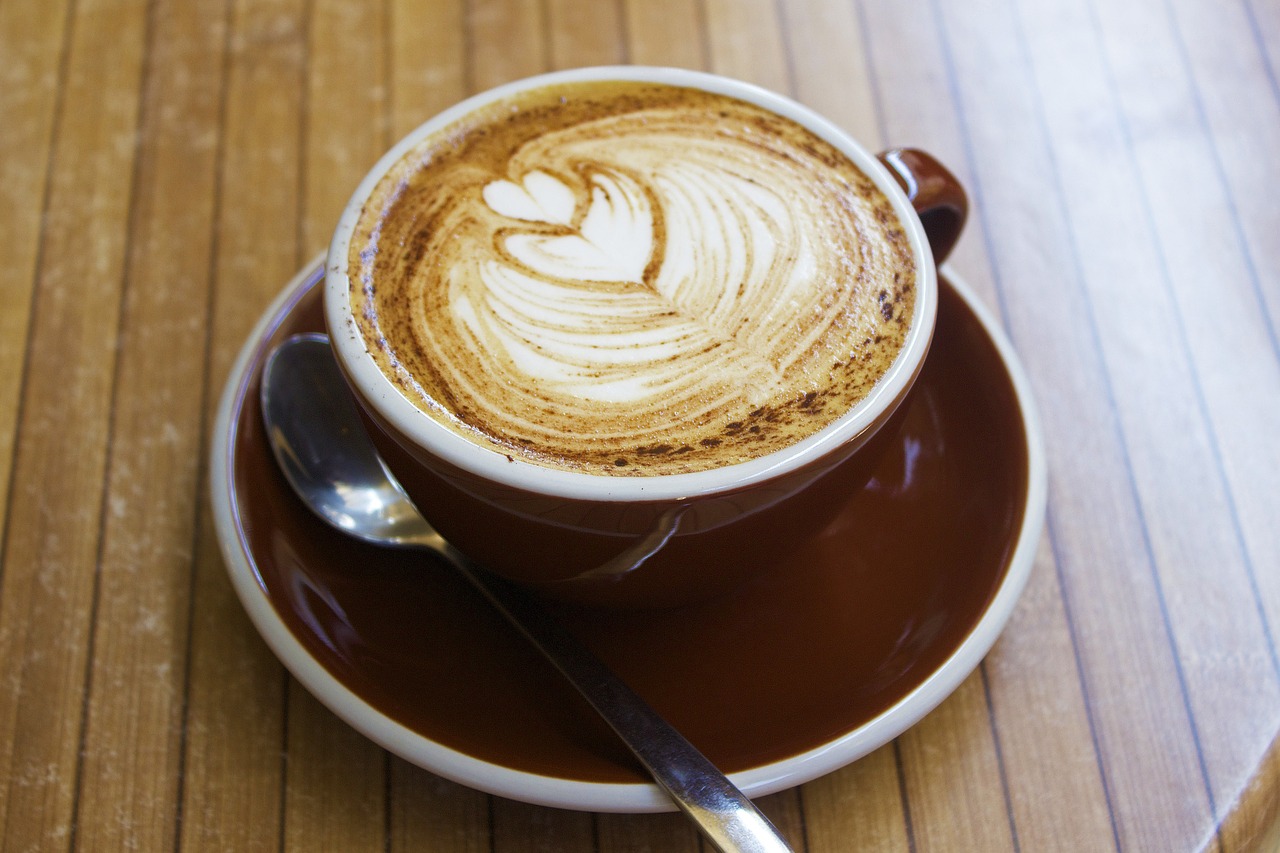 Why heavy whipping cream has carbs even though the labels says it has zero.

In the United States (and perhaps elsewhere) there is a labeling loophole (many of them, actually, but we are only talking about HWC for now) regarding carbohydrates. Food manufacturers are allowed to label a food as having zero grams of carbs if it contains 0.5 grams or less per serving. That last part is important – PER SERVING. The serving size for HWC is 1 ounce, or 2 tablespoons. One ounce of HWC actually contains 0.4 grams of carbs. So to most of the population, 0.4 grams of carbs means nothing, so counting it as zero is fine. But to someone working to keep total daily carbs under 20 grams, 0.4 grams is a significant amount. And more importantly, most people following a low carb or ketogenic diet will consume more than one serving of HWC, especially if they think it contains no carbs. So that 0.4 grams of carbs quickly turns into 2, 4, or even 6 grams of carbs. Or more.

No, your HWC is not special. All HWC contains carbs even though your label says it doesn’t.

I often see people arguing online about whether or not HWC contains carbs. People love HWC so much that they really want to be able to consume cups of it without any consequences. They so desperately want to cling to the hope that HWC doesn’t have any carbs that they come up with excuses. The one I see the most often it, “Well, maybe YOUR HWC contains carbs, buy MY HWC doesn’t.” Just because you want it to be true does not make it true. HWC all comes from the same place (cow’s milk) and there is no special cow that makes milk with zero carbs (but perhaps some cow breeder is working on it…). Yes, concentrating the milk into HWC greatly reduces the carb count, but there are still carbs that remain. So no matter if your label says zero carbs, or your food tracking app says zero carbs, or that recipe you saw on Pinterest says zero carbs, all HWC does have 0.4 grams per 1 ounce.

When in doubt, look it up.

When any food label states 0 grams of carbs per serving, I automatically assume that it contains some carbs, unless it is a pure fat, like coconut oil, olive oil, red palm oil, MCT oil, etc. If you see 0 grams of carbs on a label, I encourage you to look it up on cronometer.com or nutritiondata.self.com to check for yourself. While I think My Fitness Pal (MFP) is a very useful and a handy app that works well for most keto dieters, it has limitations on the level of detail for carb counts. A lot of the foods in MFP simply re-state the macros listed on a food label. So if a food label says 0 grams of carbs, MFP is going to tell you that an entire cup of HWC contains zero carbs. But that is a lie.

This is why I recommend that my clients use cronometer.com or nutritiondata.self.com  to look up and track their food intake, because both have robust and highly accurate carb counts on most foods, including HWC. Cronometer, for example, correctly shows that HWC contains 0.41 grams of carbs per 1 ounce.

Or if you don’t want to look it up, assume 0.5 grams per serving. But don’t fool yourself into believing that HWC is carb-free and that you can consume as much as you want.

Where were you surprised to discover hidden carbs?